Extract from a 2012 Blog post:
..... it all reminded me of my first real experience of the world of work back in 1965 at Foyle's Bookshop in the Charing Cross Road. 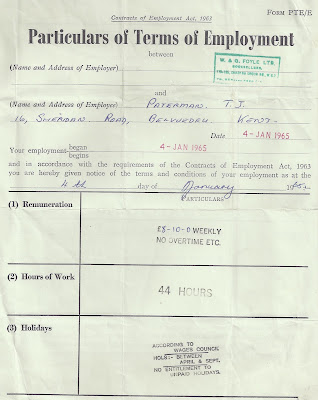 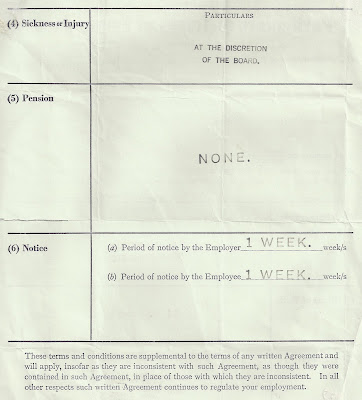 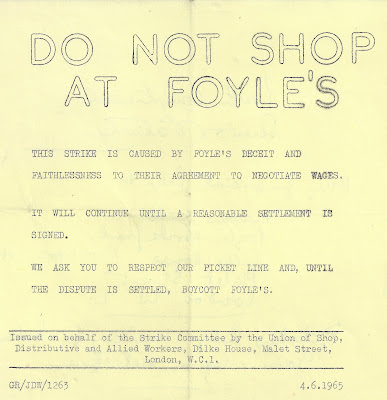 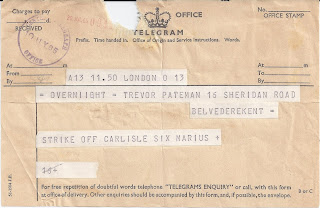 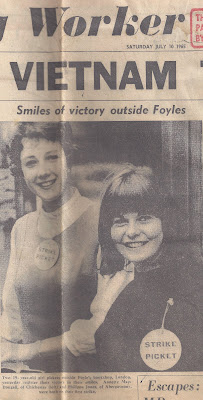